Check out our latest releases 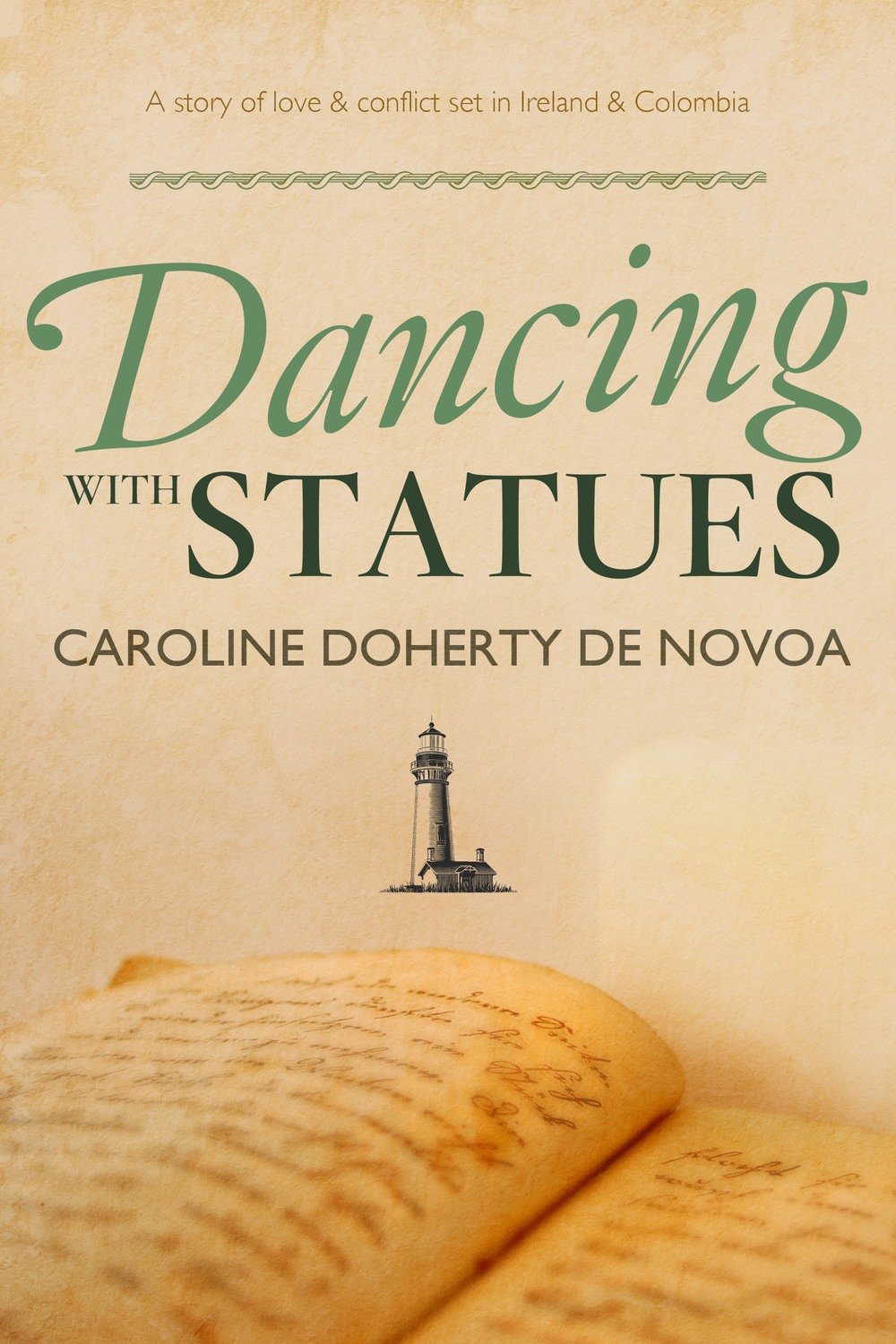 A story of love and conflict set in Ireland and Colombia.

When Laura was just a teenager, her mother killed herself. She has lived with the mystery of why for ten years. Miguel is a Colombian lawyer investigating a bombing that took place at the end of the Northern Irish Troubles, only days after her mother's death.

Miguel's appearance in Laura's life initially gives her hope for a brighter future. Yet when he starts asking questions about her mother and the circumstances surrounding her death, their relationship begins to unravel, forcing Laura to delve into her family's history in search of answers of her own.

But will she let her history dictate her future?

CURRENTLY SHIPS TO THE UK ONLY

Save this product for later
Display prices in: GBP

Also available from the following retailers